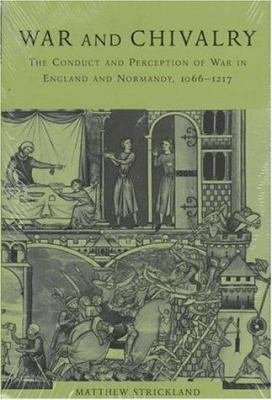 This is the first large-scale study of conduct in warfare and the nature of chivalry in the Anglo-Norman period. The extent to which the knighthood consciously sought to limit the extent of fatalities among its members is explored through a study of notions of a 'brotherhood in arms', the actualities of combat and the effectiveness of armour, the treatment of prisoners, and the workings of ransom. Were there 'laws of war' in operation in the eleventh and twelfth centuries and, if so, were they binding? How far did notions of honour affect knights' actions in war itself? Conduct in war against an opposing suzerain such as the Capetian king is contrasted to behaviour in situations of rebellion and of civil war. An overall context is provided by an examination of the behaviour in war of the Scots and the mercenary routiers, both accused of perpetrating 'atrocities'.